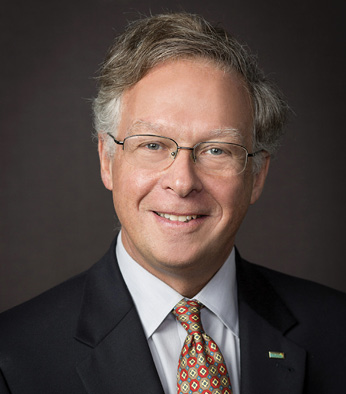 Alexander A Hannenberg, MD, presented the Ellison C. Pierce Jr., MD, ASA/APSF Patient Safety Memorial Lecture at the 2016 ASA Annual Meeting in Chicago, IL, entitled “Safety Beyond Our Borders: Different but the Same.” Dr. Hannenberg is clinical professor of Anesthesiology at Tufts University School of Medicine in Boston, MA, and associate chair of Anesthesiology at Newton-Wellesley Hospital in Newton, MA, and a past president of ASA (2010). He provided some staggering statistics surrounding inadequate surgical care in developing nations with approximately 5 billion people lacking any access to surgical care, and an additional 7 million who are seriously injured or die from surgical-related complications.1 He noted that the impressive increase in global surgical care between 2004 to 2012 has made surgery a more frequent event worldwide than childbirth, but experts are concerned that this rapid increase will create more victims of unsafe surgery. Dr. Hannenberg commented that those who live in inadequate health care systems may be exposed to a 100 to 1,000 fold greater risk of preventable death with surgery than those in industrialized nations.1,2 He acknowledged that unsafe anesthesia practices significantly contribute to this unintended harm. He believes the key contributory factors for this heightened risk are poor teamwork and communication, insufficient provider training, and lack of basic resources.2

Dr. Hannenberg highlighted some measures to reduce the potential for unsafe surgery and anesthesia. He noted that the World Health Organization’s surgical safety checklist has been demonstrated to significantly improve surgical outcomes by facilitating teamwork and communication among the surgical team providers. He also suggested that equipment that is donated from other countries should have the same quality and meet the same standards as in those developed nations that are using them. Dr. Hannenberg finished his poignant lecture by articulating the importance of ensuring patient safety as surgical access increases in developing nations.2