Around the time of the publication of the letter “‘No Read’ Errors Related to Prefilled Syringes” in this publication,1 we experienced a similar incident in our institution. Use of prefilled syringes has been found to have many advantages including convenience, sterility, and safety.2 In this case, prefilled syringes of epinephrine 0.1 mg/ml and lidocaine 2% were assembled prior to induction of anesthesia and placed on top of the anesthesia cart (Figure 1A and 1B). Both syringes were manufactured by IMS, Limited of South El Monte, CA. For induction, syringes were placed into the intravenous manifold by a beginning anesthesia trainee. The trainee called out what medication was being administered as the trainee administered the drugs. The trainee stated that 100 mg of lidocaine was being administered. Shortly after induction the patient became very hypertensive and tachycardic. When the anesthesia attending looked at the drugs in the manifold, it became apparent that 0.8 mg of epinephrine had been administered instead of lidocaine. Propofol and esmolol were given to counteract the effects of the epinephrine, which resulted in profound hypotension. Low-dose epinephrine was given and a few chest compressions were administered. The patient quickly stabilized and the case proceeded as scheduled. There were no ECG changes and associated cardiac enzymes were negative. 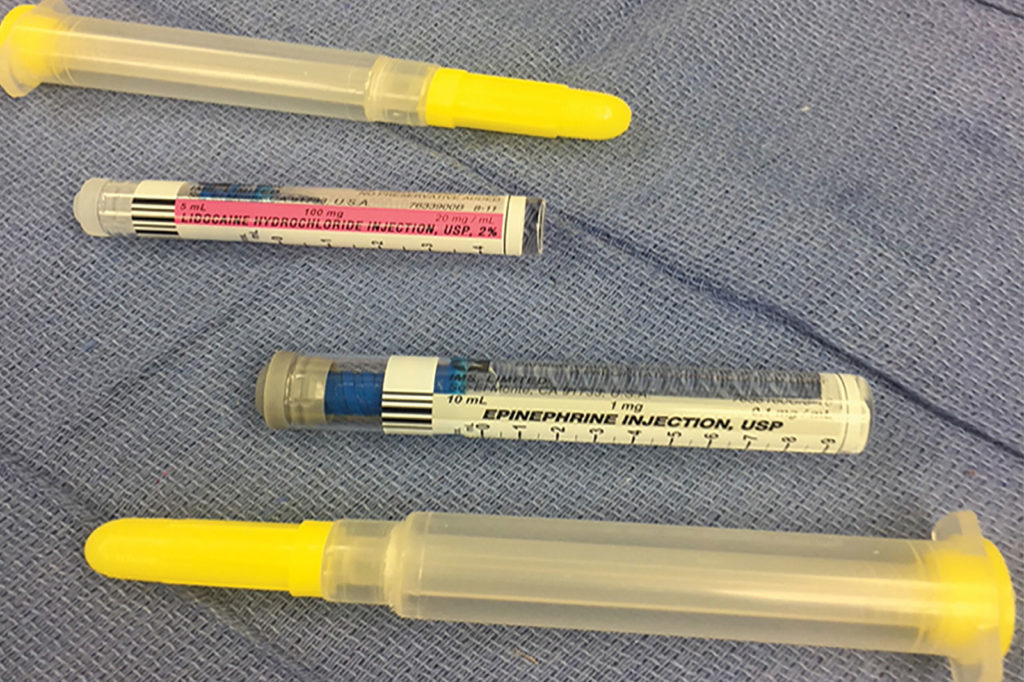 Figure 1A: Depicts the front labeling of the 2% lidocaine and epinephrine 0.1 mg/ml syringes. 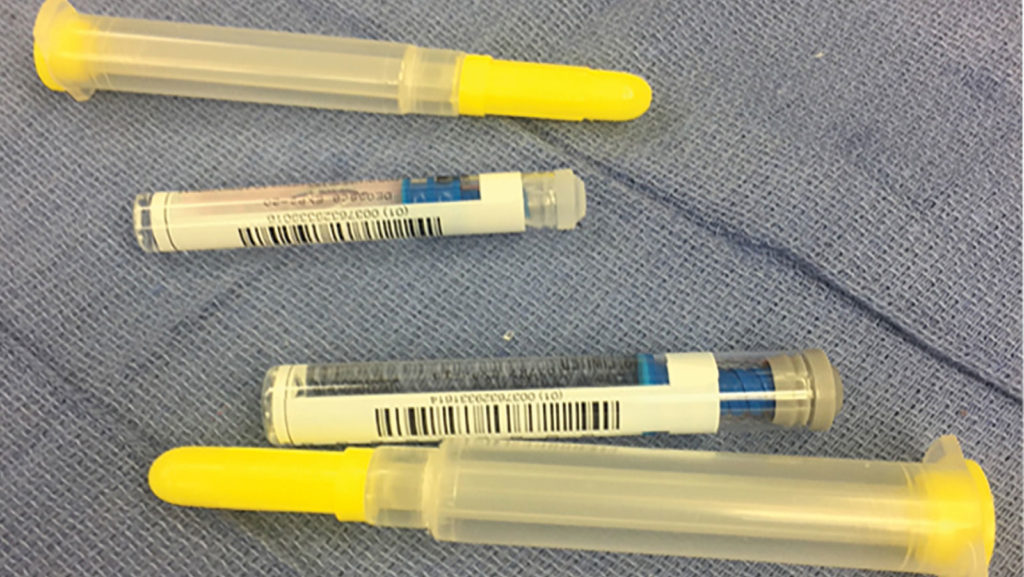 Figure 1B: Depicts the back labeling of the 2% lidocaine and epinephrine 0.1 mg/ml syringes. Note the similarity between the syringes. 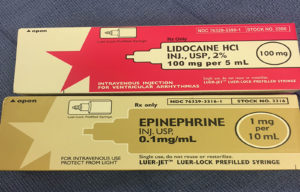 Figure 2: Depicts the packaging boxes of both 2% lidocaine and epinephrine 0.1 mg/ml.

The case was presented to the hospital quality improvement committee and it was determined that the syringes, when assembled, looked very similar and that color coding of the syringes did not meet standards set by the American Society for Testing and Materials (ASTM).3 In fact, the lidocaine syringe and box have a pink label, which is close to the violet used for vasopressors in ASTM standard labeling (Figure 2). In addition, the epinephrine has a grey/tan label, similar to the grey used in the ASTM standards for local anesthetics (Figure 2). Neither has circumferential color labeling (Figure 1).

As a result of this incident, the following institutional policies were implemented:

We hope these interventions will reduce the risk of medication error and subsequently improve patient safety.

The authors have no conflicts of interest to disclose.